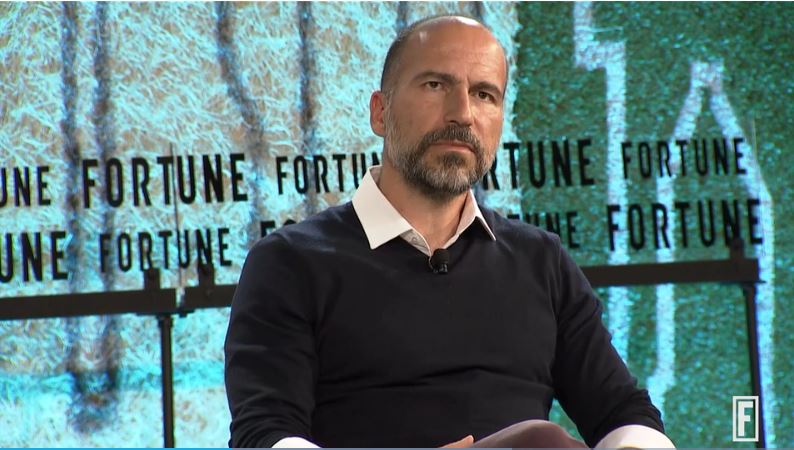 The Unemployment Insurance Appeal Board of New York State has ruled that Uber is liable for unemployment benefits for three drivers, along with others who are “similarly situated.” Uber has said it disagrees with the ruling, and seems likely to appeal it.

The board issued its decision, on Friday, July 13. The decision cites Uber’s extensive recruitment, training, and supervision practices as evidence that drivers are employees, rather than independent contractors. The cited practices include Uber’s use of customer feedback systems, and specific warnings and other notifications issued to claimants in the case.

“The credible evidence establishes that Uber exercises sufficient supervision, direction or control over the three claimants and other similarly situated drivers,” the board wrote, to show that the drivers “were covered employees for purposes of unemployment insurance.”

→ Join the RideShare Drivers United and receive our free newsletter.
→ Discuss this story in our open forum

Though limited to one aspect of the employer-employee relationship, the decision undermines a core business tactic of Uber and other platforms in the so-called ‘gig economy.’ As argued convincingly in the new book Gigged by Sarah Kessler, customer feedback systems, automated dispatch, and similar systems are designed to closely monitor and direct workers without the involvement of human managers. This serves to support the argument that workers including Uber drivers are independent contractors rather than employees, without sacrificing the companies’ tight control over them.

That position has come to look increasingly tenuous in recent years. Last November, for instance, Uber lost its appeal of a London decision requiring it to provide drivers with a minimum wage and paid time off. This May, the California Supreme Court made a similar decision about drivers’ legal status….